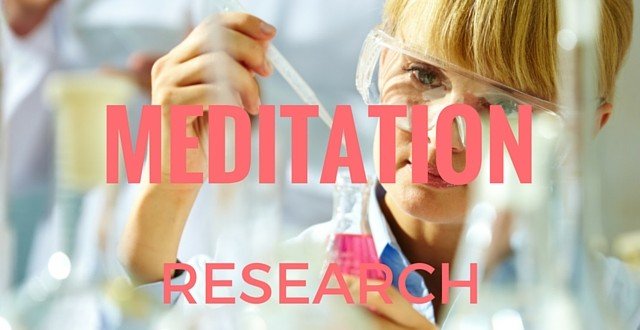 The first study to report a cross-sectional survey aimed at assessing health and quality of life in a population of people who meditate regularly and have done so for a long period of time.

Interesting points of note where that a survey of Australian GPs found that almost 80% of respondents had recommended meditation to patients at some time in the course of their practice, and that despite the fact that there are hundreds, if not thousands, of interventional studies of meditation in the literature, they are limited to relatively short durations of practice, usually several weeks.

The primary aim of this study was to compare the quality of life and functional health of a sample of the population who have practised long-term mental silence meditation to that of the normative Australian population. A secondary aim was to explore the relationship between health scores, meditative practice, and meditative experience (mental silence—MS)

Long-term Sahaja Yoga meditation practitioners appear to experience better quality of life and functional health than the general population. Perhaps most importantly is the observation that there appears to be a relatively robust and consistent relationship between the meditative experience of mental silence and health, especially mental health.

Note: Sahaja Yoga is described by the movement, as the state of self-realization produced by kundalini awakening and is accompanied by the experience of thoughtless awareness or mental silence.