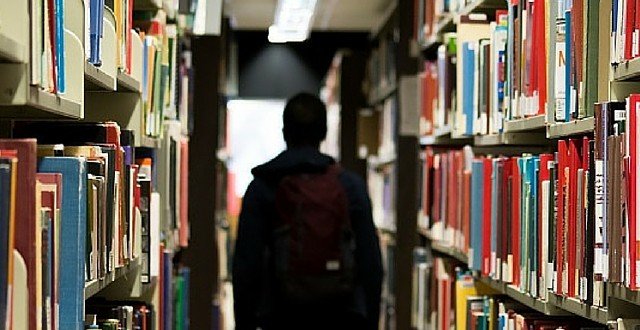 My daughter is in senior school now. She has had exams before, but this year exams bring additional pressure .. career aspirations, growing outside school responsibilities and interests, more to learn, more competition, more to retain.

I hope she remembers her meditation!  (I can’t remind her because she is a teenager and reminding = nagging!)

I might however slip these links to her .. because in recent weeks three well known media outlets : The New York Times, PsychCentral and The Telegraph have all reported on a recently published study into mindfulness meditation and student test results.

Researchers in the department of psychological and brain sciences at the University of California have been studying the relationship between mindfulness and mind-wandering or the tendency to allow of our minds to drift away to unrelated thoughts.

Past studies have already shown that mind-wandering underlies performance on a variety of tests, including working memory capacity and intelligence.

The better a students working memory (ability to hold large chunks of information and use them) – the better they tend to perform on reading comprehension tests.

The study was recently published in the journal Psychological Science and was based on research of 48 University of California undergraduates that went through a two-week intensive mindfulness training program, reduced their mind-wandering, improved their working memory capacity, and also performed better on a reading comprehension test.

The mindfulness training included “sitting in an upright posture with legs crossed and gaze lowered, breathing exercises and minimizing the distracting quality of past and future concerns by reframing them as mental projects occurring in the present”. “Our results suggest that cultivating mindfulness is an effective and efficient technique for improving cognitive function, with wide reaching consequences” the researchers wrote in the Psychological Science study.

Kids & Teens, Meditation in the News, Research
mindfulness
The Split-Screen
Meditation In Education
Wednesday 22nd December Today, in the Southern He

I pulled a @heartfulnesscards this morning .. and

Ever yearn to float above it all? 🪁 What a fun

Look who came to check out our first Summer Twilig

It really is … beginning to feel a lot like the

Did you know that we have Gift Certificates? …