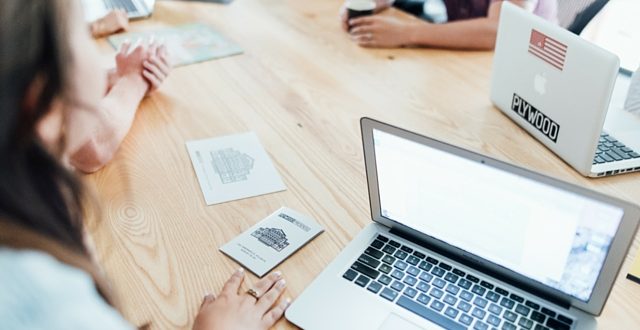 Across a series of studies it was found that mindfulness meditation, which cultivates awareness of the present moment and clears the mind of other thoughts, may help to counteract the behaviour known as ‘sunk-cost bias’; where people have trouble admitting they are wrong after an initial decision leads to an undesirable outcome (ie. throwing good money after bad).

example: people that hang around a relationship too long or continue with their restaurant experience even when the service and food are terrible.

“We found that a brief period of mindfulness meditation can encourage people to make more rational decisions by considering the information available in the present moment, while ignoring some of the other concerns that typically exacerbate the ‘sunk cost bias,'” said Andrew Hafenbrack, a doctoral student at INSEAD.

In one study participants took on the role of a company executive who has spent $9 million of a $10 million development budget on a new product, only to discover that a competitor has developed a similar product that performs better and costs less. Prior to deciding whether to spend the final $1 million, one group of participants were guided through a 15-minute meditation exercise to achieve a state of mindfulness (through focusing on the breath) and after which 53% said they would scrap the project – which the researchers said was the rational decision – only 29% of those who didn’t meditate said they would scrap the project .

“The debiasing effect of mindfulness meditation was due to a two-step process,” said co-author Zoe Kinias. “First, meditation reduced how much people focused on the past and future, and this psychological shift led to less negative emotion. The reduced negative emotion then facilitated their ability to let go of sunk costs.” “This tool is very practical,” said co-author Sigal Barsade. “Our findings hold great promise for research on how mindfulness can influence emotions and behavior, and how employees can use it to feel and perform better.”

So who is ‘doing it’ .. some corporations exploring the Meditation effect HERE

Corporate
corporate, research
Day 21 Of Our eCourse
The Secret To Meditation?
I’m having a somewhat ‘wild’ sale tonight. A