Turbo-Charge The People In Your Organization 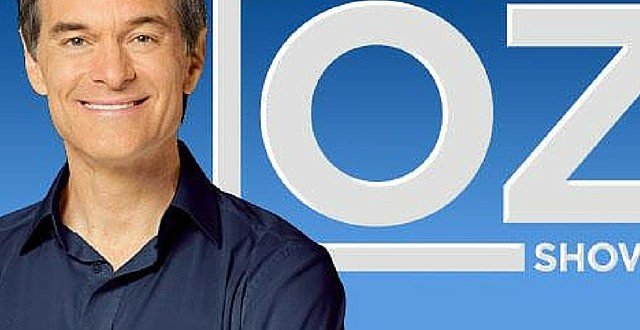 Over recent months there has been a steady stream of high-profile celebrities ‘talking the talk’ on TM, most notably Oprah whose support of the technique flooded the online blog world last month. The resurgence of interest in TM is largely due to the current leader of all things TM .. David Lynch (The David Lynch Foundation).  Lynch is the award-winning director, writer, and producer; his work includes Eraserhead, Elephant Man, Wild at Heart and my favourite Twin Peaks.

Dr Oz:
“You know as well as I do: Any business is what it is because of the people who work there. Why not take people who are working at 80 percent, 60 percent, 30 percent of their potential and take them all to 99 percent of their potential. I think that’s what true success feels like,” said Dr. Oz, explaining that is what TM can do for a company.

“It’s a powerful tool to turbo-charge the people in your organization and, I believe quite strongly, you would be very wise to give it a try.”

*On a personal note : TM is just one meditation technique. Not the only, not the oldest, not the youngest, just one amongst many. I have not had the opportunity to study TM in any depth (only my own research and discussions with TM practitioners) due in the most part to the exorbitant cost of the training and until recently the lack of teachers in Australia. TM is a mantra based practiced ~ and mantra certainly predates TM .. by thousands of years (ie. Mantra is not owned by TM). There are mantra practices found in Hinduism, Buddhism, Sikhism .. Yoga .. indeed Primordial Sound Meditation uses the breath and silent mantra (Deepak Chopra). Like any meditation technique, you need to (a) do the practice, (b) find the right practice for you, and (c) the benefits of meditation are not in any way correlated with the $$ you pay for instruction.