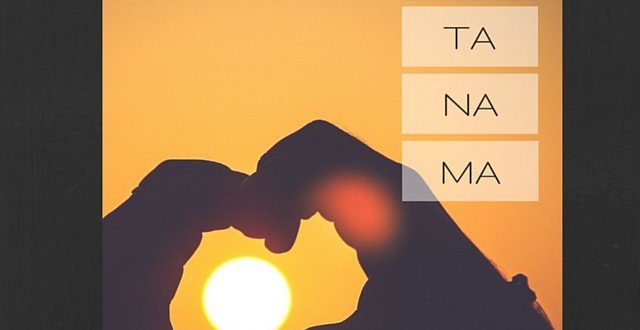 As part of my studies for the McLean Meditation Teacher Certificate Program I have been voraciously reading and mentally digesting some truly amazing books.

One book that I am sure I would never have found (or thought I would enjoy so much), is How God Changes Your Brain by Andrew Newberg, M.D.

Mind-blowing (yes, funny and true) .. this book has quickly become my most treasured and referenced text, and provides a really easy guide to the science of meditation and the brain. Advances in neuroscience, especially over the last five years, have revolutionized the way we think about the brain .. and how we might understand the neurological correlates of spiritual experiences and religious beliefs.

In 2006, Andrew began a new line of research to see if meditation could have a positive effect on patients suffering from memory loss. With a grant from the Alzheimer’s Research and Prevention Foundation, he began to investigate how a specific form of meditation might affect the neural functioning of patients who suffered from memory loss.

The practice they investigated is called Kirtan Kriya which I have practiced for many years .. but the science has been a revelation!

Kirtan Kriya is a meditation chant that originates from Kundalini yoga which has been practiced for thousands of years. In Sanskrit, kirtan is a song, and kriya refers to a specific set of movements. ‘Sa Ta Na Ma‘ and ‘Sat Nam‘ are two primary Kundalini mantra practices taught by Yogi Bhajan to reorient the mind and open us to the possibility of transformational change.

The mantra involves the repetition of the words Sa Ta Na Ma ~ repeating them firstly aloud, then in a whisper, then silently, then in a whisper again and finally aloud; meanwhile the meditator touches fingers to thumb in sequence (known as hand mudra’s in the East).

Research conducted by Andrew Newberg MD, director of research at the Jefferson-Myrna Brind Center of Integrative Medicine, led an experiment with 15 older adults with memory problems, ranging from mild age-associated memory impairment to mild impairment with a diagnosis of Alzheimer’s disease.

Half of the group practiced Kirtan Kirya for 12 minutes a day for eight weeks, the other group listened to classical music for the same period of time.

From a neuropsychological point of view, the mantra was found to activate areas of the brain associated with attention and exclusive functions (Newberg et al., 2010); increasing cerebral blood flow and improving patient’s emotional states. SPECT (single photon emission computer tomography) scans also noted significant changes in the amygdale – the area of the brain that plays a role in the formation and storage of memories associated with emotional events; and tests of verbal fluency, logical memory and other skills showed significant improvement. Results were reported in the Journal of Alzheimer’s Disease.

“The people in the study had no experience with meditation, and yet by activating their brain with 12 minutes of meditation a day, they were able to improve their cognition and mental function. It really made their brain healthier.” Dharma Singh Khalsa, M.D, one of the lead authors of the article and the medical director of the Alzheimer’s Research and Prevention Foundation.

I woke super super early this morning .. maybe it

I feel this ‘transformation’ nearly every time

I’m home! Back from a most wonderful, relaxing

I’m away right now .. taking a short but delicio

Tomorrow in the Southern Hemisphere .. is the Wint