Shake It Off & Step Up 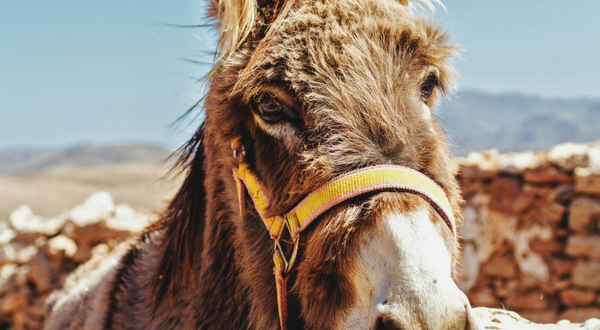 In my sorting and clearing for the New Year .. a beautiful timely reminder from the Universe appeared, as I found this lovely post from my old website and felt the direction to share this with you.

A timely reminder that in each moment we have a choice .. to begin again, to see and feel things differently, to address an issue, or to release and let go .. there is always a choice in how we enter the moment and engage with the world.

Shake It Off And Step Up

A parable is told of a farmer who owned an old mule.

The mule fell into the farmer’s well.

The farmer heard the mule ‘braying’ – or – whatever mules do when they fall into wells.

After carefully assessing the situation, the farmer sympathized with the mule, but decided that neither the mule nor the well was worth the trouble of saving. Instead, he called his neighbors together and told them what had happened…and enlisted them to help haul dirt to bury the old mule in the well and put him out of his misery.

Initially, the old mule was hysterical! But as the farmer and his neighbors continued shoveling and the dirt hit his back…a thought struck him.

HE SHOULD SHAKE IT OFF AND STEP UP!

This he did, blow after blow.

It wasn’t long before the old mule, battered and exhausted, STEPPED TRIUMPHANTLY OVER THE WALL OF THAT WELL! What seemed like it would bury him, actually blessed him…all because of the manner in which he handled his adversity.

If we face our problems and respond to them positively, and refuse to give in to panic, bitterness, or self-pity…THE ADVERSITIES THAT COME ALONG TO BURY US USUALLY HAVE WITHIN THEM THE POTENTIAL TO BENEFIT AND BLESS US!

Remember that FORGIVENESS–FAITH–PRAISE and HOPE…all are excellent ways to “SHAKE IT OFF AND STEP UP” out of the wells in which we find ourselves!

What a wonderful space for meditation this afterno

About last night. ⁣ ⁣ The full moon was illumi

Super excited to be offering some FREE meditation

What inspiring words ... to fly to the land of sil

Autumn is a time of transition .. and just as the