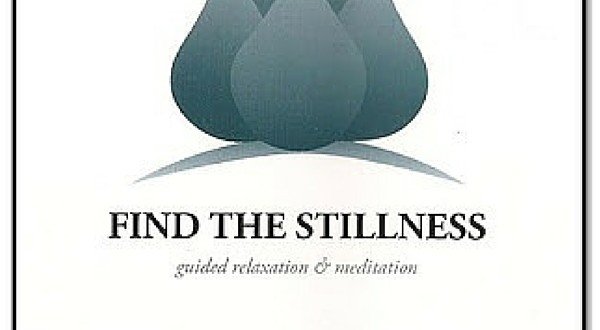 We all want a healthy brain .. and in recent years there has been a growing library of research in the field of neuroscience and how the brain is positively impacted by the practice of meditation.

Watch this excellent TEDxCambridge video by Sara Lazar (Neuroscientist) on how meditation can reshape our brains .. and Sara also discusses some of the latest research on a recent edition of the ABC All In The Mind series..

and it’s all GREAT NEWS!

Professor Sara Whitney Lazar, Ph.D. is the Assistant Professor of Psychology at Massachusetts General Hospital.  One of her studies involved putting a group of non-meditators through an 8-week meditation program (the MBSR program developed by Dr Jon Kabat-Zinn) and scanning their brains before, and after.

“We showed that there is growth in certain brain regions as a result of this meditation practice.”

Lazar says that change was measured in a number of regions of the brain:

the posterior singular cortex, the “number one region that goes in Alzheimer’s disease. It’s a very important part of the brain. It’s found to be involved in a lot of different processes, in particular its main thing seems to be about mind wandering and staying in the present moment, related to memory. And this is an area that seems to be improved by [meditation].”

the hippocampus, also “important for ageing, and Alzheimer’s and memory, and those two – the posterior singular cortex and hippocampus – work together. And so this data has suggested [meditation] could potentially slow down or prevent those sorts of diseases.”

the amygdala the area of the brain associated with stress, anxiety and fear and research showed that it got smaller, with meditators reporting feeling less worried or hassled by their lives, even when their circumstances remained the same.

An earlier study by Lazar’s team in 2006 found the first evidence that meditation can alter the physical structure of our brains. Brain scans they conducted revealed that experienced meditators boasted increased thickness in parts of the brain that deal with attention and processing sensory input. The technique used in the study was insight meditation (focusing on whatever is there, like noise or body sensations).

And so, research continues to support the ancient, time-tested value of a regular meditation practice .. and show that you do not have to be a long-term meditator to start experiencing positive results.  Lazar commented that ..

“there has been a little bit of research suggesting that even five or 10 minutes a day can provide some benefit. And so at this point we like to tell people just doing five, 10, 15 minutes a day, three or four times a week, you’re probably going to get some benefit, and if you can do more, that’s great.”

What can you do?

Try our Body Awareness practice, a mindfulness technique which brings your attention to different parts of the body in turn, starting with your toes and journeying up to the top of your head.  In this practice we shift our attention ‘inward’ and open and anchor our awareness to the sensations, feelings and movements that we find in the body .. then with each exhalation we relax a little further so that tension and tightness just melt away.